The name change is also linked to the fact that we have gained a sister agency in Germany, Orca Affairs. On 1 April, our parent company SEC Newgate S.p.A. acquired a 15 per cent stake in ORCA Affairs, as well as other future options. Another part of this development is that our Managing Director Tanja Schüle has been appointed Managing Director of ORCA Affairs in addition to SEC Newgate Germany and will in future lead ORCA Affairs together with Michael T. Schröder. Both agencies work closely together and jointly serve - especially international - clients, although they remain independent entities. Through the cooperation with Orca Affairs, we can further expand our consultancy services and serve our clients even better with the range of services of a full-service agency. In addition, we offer German clients access to international markets around the globe in association with our globally represented agencies of the SEC Newgate Group. 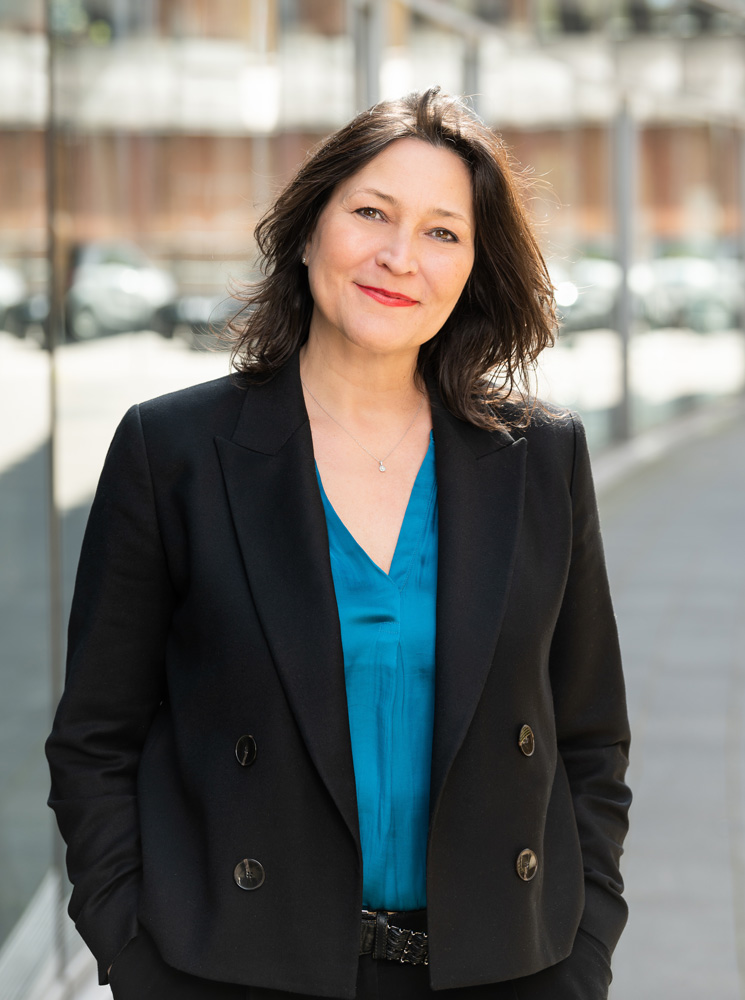 As SEC Newgate Germany, we now combine even more strongly the local expertise we have with 37 years of experience in the German media and political landscape with the know-how of the international SEC Newgate Group."

We remain committed to our tradition

For 37 years, Kohl PR & Partner was one of the established agencies in the field of corporate communication and association communication in Germany.

The agency was founded in 1984 in Bonn by Elisabeth Kohl, who, as president of GPRA, played a major role in shaping the development of the German communications landscape. Until summer 2019, Kohl PR was led by Peter Rall. The journalist was previously at stern and editor-in-chief of the German service at Reuters. In 2019, Tanja Schüle took over as managing director, her background is in agencies and companies. From 2008 to 2014, she headed public affairs at Coca-Cola Germany and represented REWE Group as head of the capital city office in Berlin from 2014 to 2017.

Even after the renaming, the agency's focus remains on strategic consulting for companies and associations. We accompany national and international clients in their communication in the German media market and vis-à-vis politics and society. As before, the consulting services include classic media work, public affairs, stakeholder management and crisis communication.

Together with Orca Affairs, the agency is located in Schumannstraße in the political centre of the capital and thus in the immediate vicinity of political decision-making centres such as the German Bundestag, Bundesrat and Chancellery as well as associations, organisations and media houses.